Dr Tim Clayton has experience in managing psoriasis in all ages. He recently gave an update to dermatologists on how to manage psoriasis in children. In the last 10 years there have been major advances in the treatment of this chronic inflammatory skin problem. Psoriasis is a chronic skin condition that causes red, flaky, patches of skin covered with silvery scales. These patches normally appear on your elbows, knees, scalp and lower back but can appear anywhere on your body. 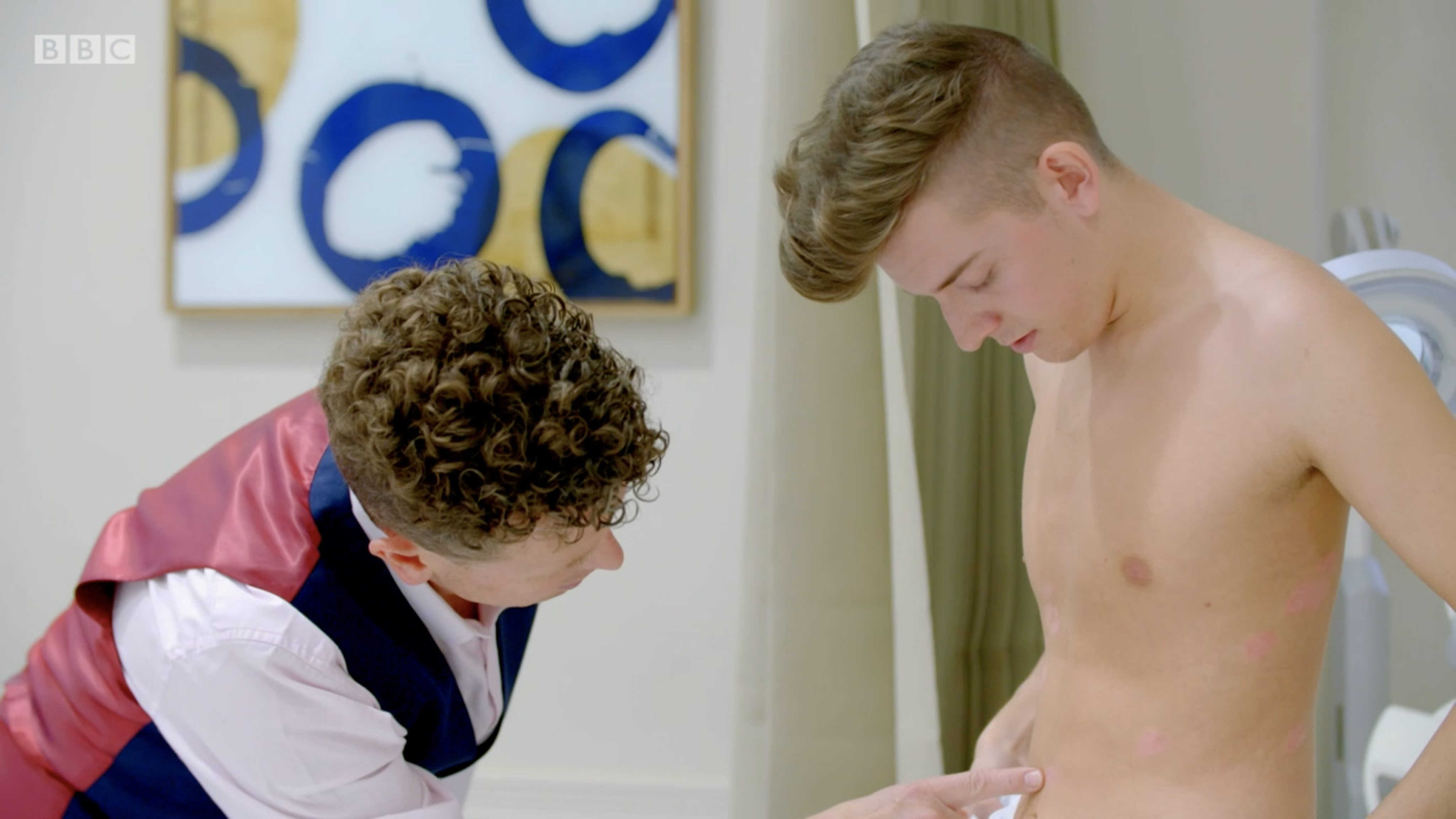 The majority of people are only affected in small patches.

Psoriasis affects around 2% of people in the UK. It can start at any age, but most often develops in adults under 35 years old.

The condition affects men and women equally. Whilst there is no known cure for this common condition there are plenty of new drugs that have been developed in the last decade that have really improved patients outcomes with this condition. There are now several biologic agents that are highly effective in treating psoriasis and plenty of research studies ongoing.
The animation below shows you how psoriasis develops.

The severity of psoriasis varies greatly from person to person. For some people, it is just a minor irritation, for others it has a major impact on their quality of life.

Psoriasis is a long-lasting (chronic) disease that usually involves periods when you have no symptoms or mild symptoms, followed by periods when symptoms are more severe.

Manchester is a world leading centre for psoriasis.